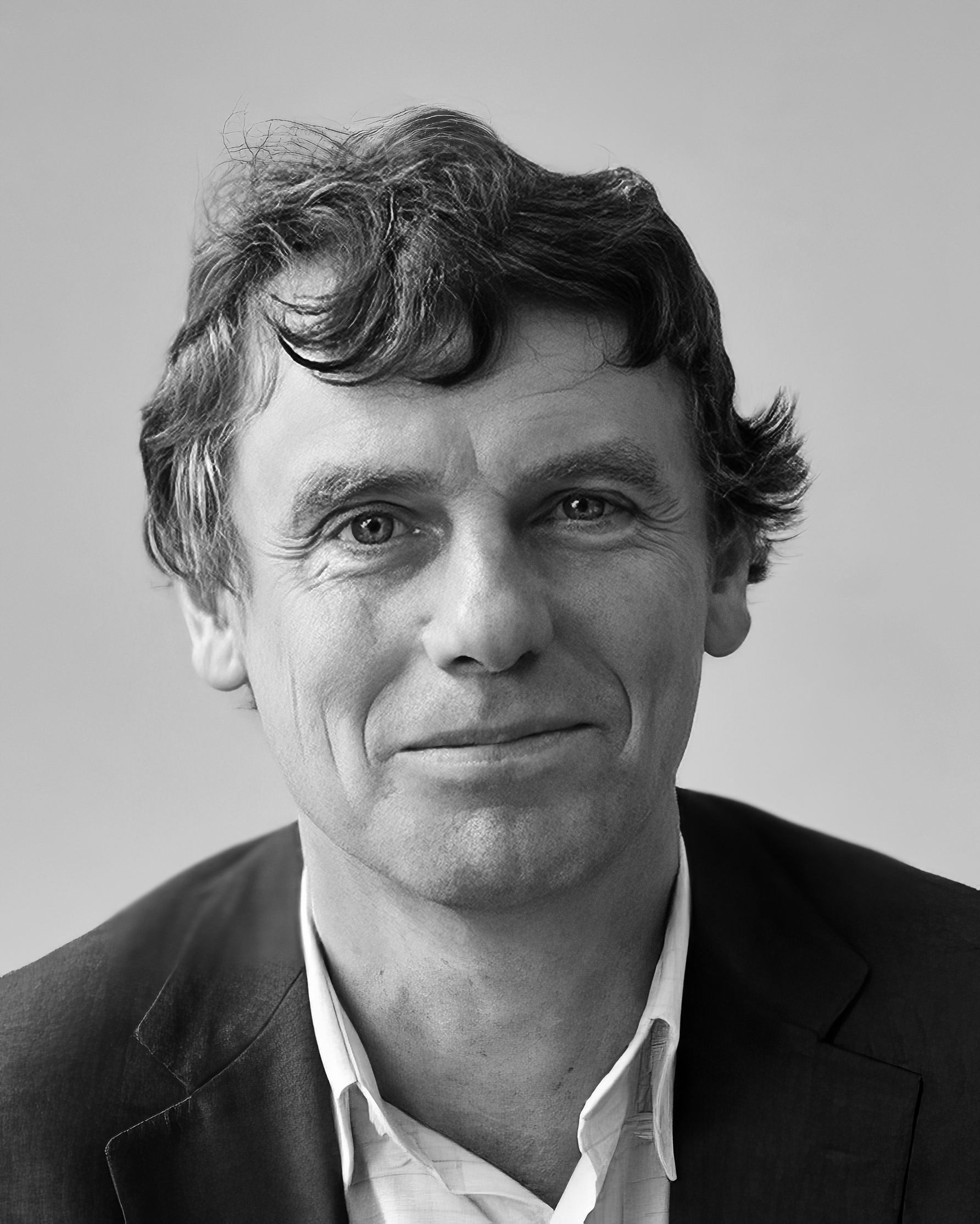 Today we received the very sad news that Fred Toppen, AGILE’s former external officer and co-founder of the AGILE conference series, has passed away.

Fred was one of the founding members of the AGILE organization in its beginnings in 1998, when the first conference was held in Enschede, The Netherlands. Over the years, he has played crucial roles in AGILE, first as a council member (1998-2004), and then as an external officer supporting the AGILE Council and the AGILE community in organizing conferences, council elections, in managing memberships, student grants and treasury. On behalf of the AGILE community, the AGILE council would like to thank Fred for his invaluable commitment and support.

Fred was a GIS lecturer, promoter and educator at Utrecht University. He was very active as an administrator and coordinator for several academic organizational bodies. Fred was elected as a member of the University Council in 2008, and was its president between 2011-2019. From 30 January 2020 until 1 September 2021, Fred was the president of the Central Electoral Office. From 2020 until his retirement in 2021, he also was the Programme Director of the Geographical Information Management and Applications (GIMA) MSc programme.

“Without complaining, anticipating and also somewhat impatiently, he naturally handled everything that was at risk of being left behind,” said the president of the Utrecht University executive board Anton Pijpers. In July 2022, he received the Utrecht University silver medal for his engagement for university bodies inside and outside of the faculty.

We remember Fred as a wonderful person.